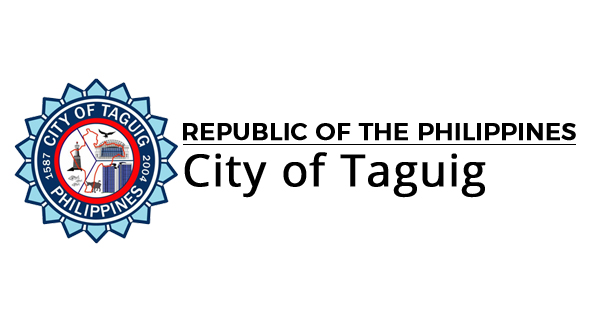 Taguig City at a Glance Before Taguig came to be, there was this settlement under the Kingdom of Tondo with a population counting 800 farmers and fishermen, believed to be mixed with Chinese settlers as revealed by archaeological artifacts like glasses, cups, porcelain plates and utensils bearing Chinese characters dug in the area.

Spain subjugated the islands in 1571, and in 1582, the Spanish rulers formally recognized the settlement as a part of the Encomienda del Tondo and placed it under the headship of an Alcalde Mayor, Captain Vergara, who ruled it up to 1583.

On April 25, 1587, the settlement, already known as Taguig, and comprising of nine (9) barrios, was decreed a pueblo or town of the province of Manila and placed under Kapitan Juan Basi.

On March 29, 1 900, General Order No. 4 proclaimed Taguig as an independent municipality. It was subsequently incorporated as part of Rizal Province on June 11, 1901. Two years after, Taguig, Muntinlupa, and Pateros were merged by virtue of Philippine Commission Act No. 942 with Taguig hosting the seat of the municipal government. The merger lasted but a month as Muntinlupa was separated from it and made part of Binan by virtue of Act No. 1008 enacted in November 25, 1903. It was merged with Taguig and Pateros again in March 22, 1905 with the promulgation of Act No. 1308. On February 29, 1908, Taguig, with Pateros, was declared an independent Municipality through Executive Order No. 20. On January 1, 1918, Taguig and Pateros separated and became independent municipalities of Rizal Province.

In the 1970s, Taguig’s political subdivision was changed to eighteen (18) barangays following the nationwide implementation of the Integrated Reorganization Plan.

On November 7, 1975, P.D. No. 824 carved out Taguig from the province of Rizal and made it part of the National Capital Region. On December 8, 1998, Republic Act No. 8487 was enacted which converted the Municipality of Taguig into a Highly Urbanized City. A plebiscite was conducted the following year which showed that the citizens were against it. A petition seeking for a recount was granted by the Supreme Court on February 19, 2004. The recount showed that majority of Taguig’s voters favored converting the Municipality of Taguig into a City. Subsequently, Taguig officially became a City on December 8, 2004.

Origin of the Name The original 800 farmer-fishermen settlers of the area were good at threshing rice after harvest. Hence they were referred to as “mga

taga-giik,” and their settlement as “pook ng mga taga-giik.” Spanish friar Fray Alonso de Alvarado, together with conquistador Rey Lopez de Villalobos who crossed Pasig River to reach Taguig in 1571 found “taga-giik” difficult to pronounce, and could only produce the word sounding like “tagui-ig.” So many mispronouncements later, “tagui-ig” was shortened to the present day “Taguig.”

A loving, caring, peaceful and progressive city serving God and all Taguigeños by inspiring and empowering them to dream, develop their potentials and lead meaningful lives.

The mission of a city is not accomplished by simply maintaining peace and order, creating wealth and providing social services. It is truly accomplished when the city inspires and empowers its citizens to dream, develop their potentials and lead meaningful lives, as one created in God’s image. At the tender age of 29, Mayor Ma. Laarni “Lani” Lopez Cayetano is now among the youngest local chief executives of a highly urbanized city in the Philippines, and the first female Mayor of Taguig City. She was 25 years old when she became the first female representative of the first district of Taguig-Pateros in Congress. She also became the youngest elected President of Zonta Club of Pateros and Taguig from 2008 to 2010.

Mayor Lani was 22 when she established the Progressive Ladies’ League of the Philippines (PLLP), an organization that promotes women’s rights and welfare. Starting with 1,300 members, PLLP now has more than 16,000 members. At the age of 23, she put up the Angat Lahat Multi-Purpose Cooperative to help people find an alternative source of income through various livelihood undertakings.

Mayor Lani finished a special course in Innovative and Developmental Local Governance and Policy Making for Local Chief Executives and Legislators at the University of the Philippines in Diliman, and a Bachelor of Arts degree in Mass Communication from Centro Escolar University.

For her notable achievements as a young leader, Mayor Lani was cited as One of the Most Distinguished Alumna of Centro Escolar University in 2008. In 2009, she earned the United Nations Associations of the Philippines recognition for her accomplishments in Politics and Government Service. She also received distinctions from other groups, including a commendation from her fellow members of Congress.

As Mayor of Taguig City, and wife to Senate Minority Leader Sen. Alan Peter Cayetano, Lani is trying her very best to use her youth, dynamism, and talents to glorify God by diligently and unselfishly serving the people. 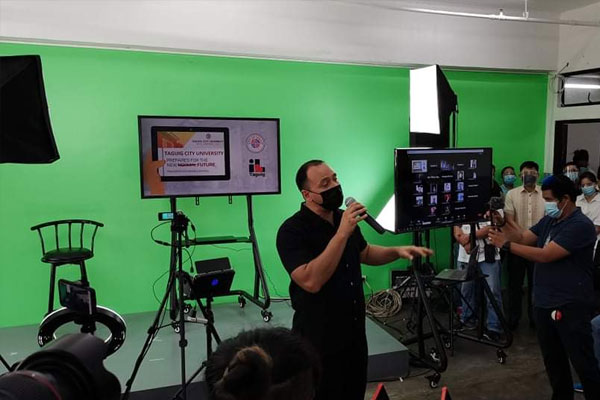 As face-to-face classes remain suspended due to the coronavirus disease (Covid-19) pandemic, the Taguig City government has transformed an initial 10 classrooms of the Taguig City University (TCU) into "teaching hubs" on Wednesday, acc... 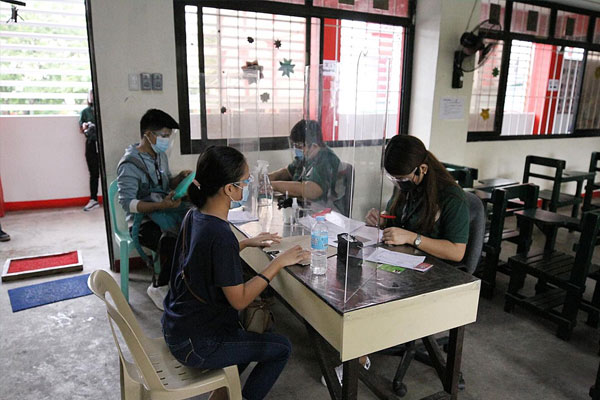 As the Taguig City government continues to regard education with importance, around 5,000 qualified TCU students are set to receive their allowances through the Taguig Scholarship Office at Cayetano Science High School starting November 10. The Over... 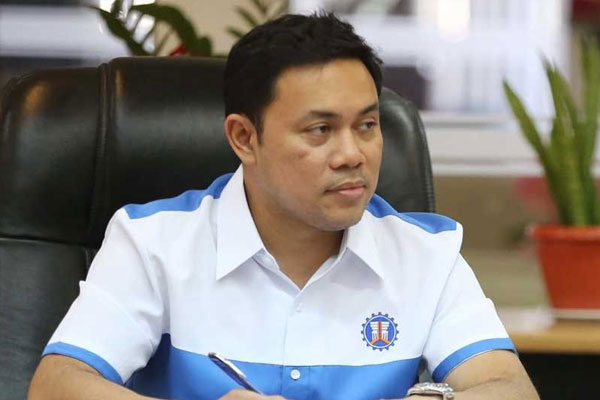